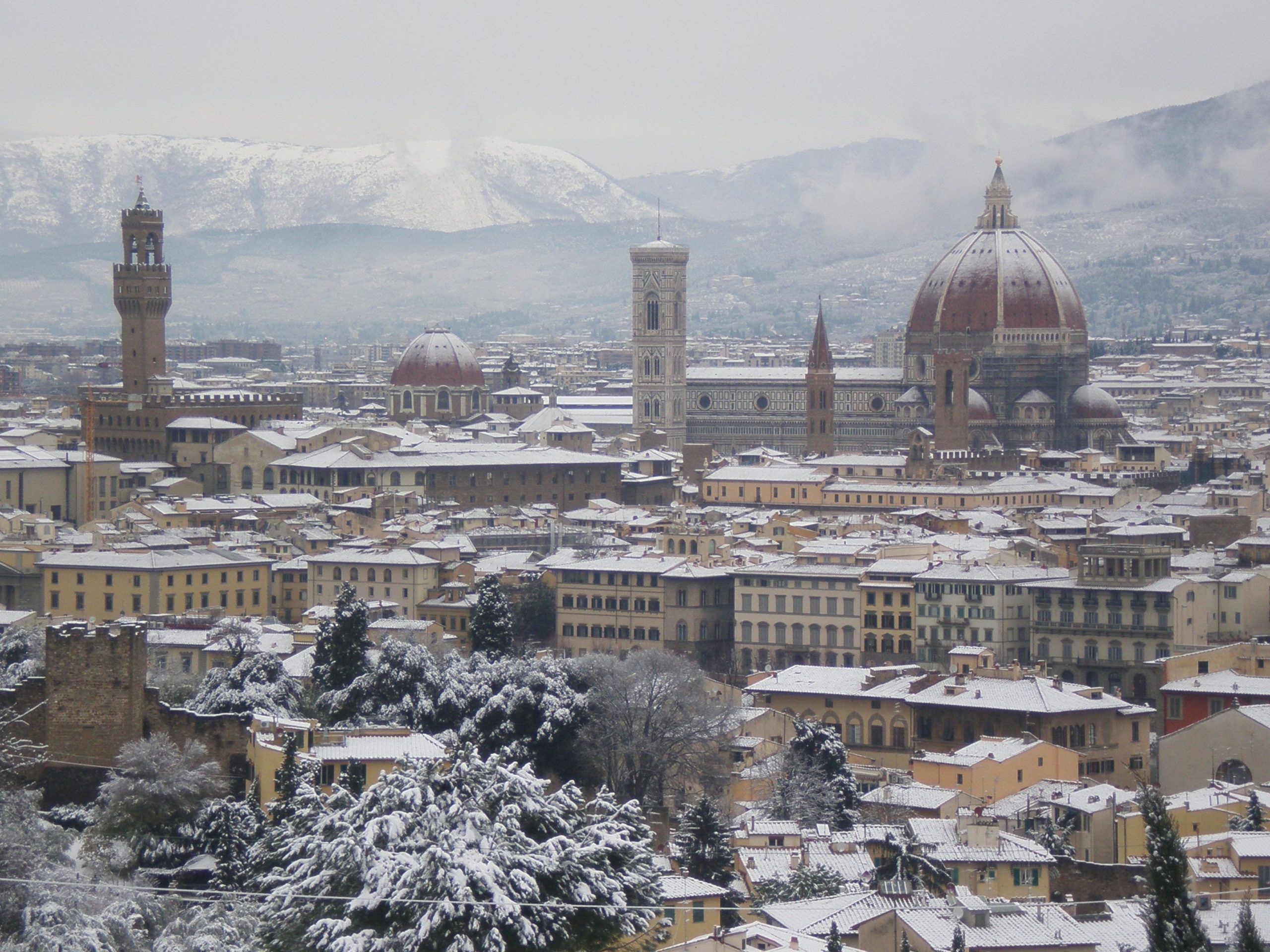 Italy, as one can imagine, celebrates Christmas to an extraordinary degree. There is barely a day that goes by from the middle of November until the start of the new year where something is not taking place to honour the holiday season. Italy is a great place to be this December

With the Vatican and the seat of the Catholic Church in the middle of Rome, as you can expect much of the celebrations revolve around the religious rather than the secular aspects of Christmas, but that doesn’t mean it isn’t a good time. Steeped in tradition and always ready for a celebration, Italian Christmas celebrations are great for anyone who happens to be in the country during this time. Even if you are not Christian, use this time to observe the rituals, learn about the different culture and see why it means so much to so many people. Keep in mind too – this is when the olive oil is usually pressed in Italy, so expect a lot of oil in the celebrations.

Here is but a sampling of the holidays taking place in Italy in December: 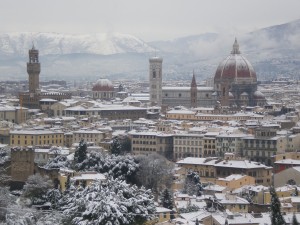 Taking place in the city of Florence, this is a family festival that begins in November and ends in the early days of December. Involving a nativity, chocolate, music and wonderful food, you can expect this to be a popular attraction for people of all ages.

A delicious feast in the heart of Tuscany, the Wild Boar Festival begins at the end of November and runs for 10 days. Besides involving wild boar, honey, olive oil and much wine, this involves medieval costumes and competitions that are sure to get everyone involved even if your tastes don’t include wild boar.

At the base of Mount Etna, that has erupted a time or two in its history, lies the Sicilian town of Paterno that is famous for, among other things, its celebration of its patron saint and protectress of fire fighters. In addition to having a parade and nativity scene, there is a particularly festive mood when you consider Saint Barbara also protects the firework makers.

December 13th is a big day in many Italian towns as it celebrates Saint Lucia, particularly in Siracusa where the parade is quite epic. People make the pilgrimage by the thousands and witness the carry of the saint’s golden coffin to the church where it remains until the 20th where it is returned to the crypt. Definitely worth checking out if you have the chance.