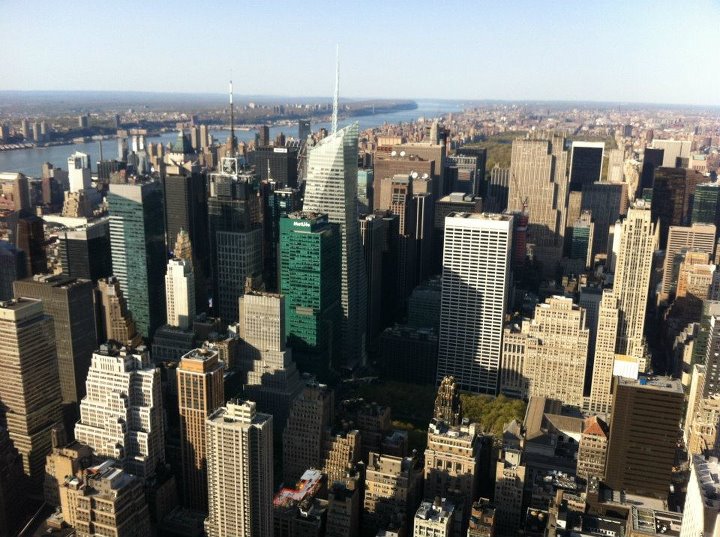 Commercial buildings are built primarily for companies to put their offices. But when a building is so tall, has such distinctive features or is built in such a classical way, they will quickly double as tourist attractions.
Here’s a list of buildings which originally started out as office buildings, but ended up becoming some of the biggest and most popular tourist destinations all over the globe. 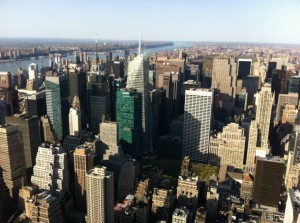 Empire State Building
Completed in 1931, the Empire State Building was the tallest building in the world for 30 years before the completion of the World Trade Centre in 1972, and once again became the tallest building in New York City after the September 11 attacks. Tourists today can visit the observation decks located on the 86th and the 102nd floors, which both give absolutely stunning views of New York City.

Tourists have also been visiting the Empire State Building not only for the observation decks, but also for the floodlights that were installed in 1964 at the top of the building, which illuminate the building with colours chosen to match seasons and other events.

Petronas Twin Towers
The Petronas Twin Towers located in Kuala Lumpur, Malaysia are perhaps best recognised for the sky bridge located on the 41st and 42nd floors, linking the two towers. The sky bridge is not firmly attached to the twin tower, but rather it is designed so that it slides in and out of the building in strong winds.

It was also the world’s tallest building until surpassed by Taipei 101 in 2004, but it continues to be the icon of the Kuala Lumpur skyline and the tallest building in Kuala Lumpur. Tourists have been visiting the building for the infamous sky bridge, as well as enjoying the unobstructed view from its observational deck on the 86th floor.

Taipei 101
This building, designed to resemble a bamboo shoot springing upwards, was completed in Taiwan in 2004 and is currently the second tallest building in the world (after the Burj Kahlifa in Dubai).

Located in the heart of the Taipei CBD and surrounded by much shorter buildings, visitors have been drawn to its observational deck located on the 91st floor for a view of the Taipei city, as well as the tuned mass damper located between the 89th to the 91st floor that was designed to offset movements caused by strong winds.

The tower itself is also famous for its stunning New Year’s Eve fireworks, first held in 2005.

Queen Victoria Building
The Queen Victoria Building in the Sydney CBD was always been designed to be a shopping mall when it was completed in 1898. After extensive restoration efforts in the 1980s, the QVB is now filled with designer boutiques. With rent for an average shop costing up to a whopping AUD$6000 a week, it’s some of the most expensive commercial real estate in the entire Sydney CBD.
Travellers and Sydneysiders visit QVB not only for the shopping, but also to fill their cameras with pictures of this beautiful Victorian style building. The architectural style and features inside the building such as the Royal Clock, the Great Australian Clock and the stained glass windows make it a feast for the eye and a popular tourist destination in Sydney.

Author bio: Sarah Brown is a traveller and freelance writer who finds pleasure and fascination in the architecture and history of residential and commercial real estate buildings all over the world.