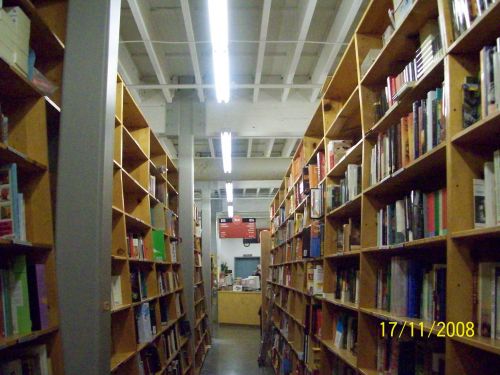 The history of this place is quite as interesting as their concept and the story is thoroughly presented on their website. Briefly, Michael, the son, opened a used book store in Chicago, where he was studying. Walter, the father, opened a similar one in Portland, but here he brought in his concept of selling both new and used books in the same store. The son was sceptical at first, but soon after joined his father to expand the business not only between the 10th and 11th Avenues and the Burnside and Couch Streets (yes, that is a whole block), but also in six other locations and on the Internet. 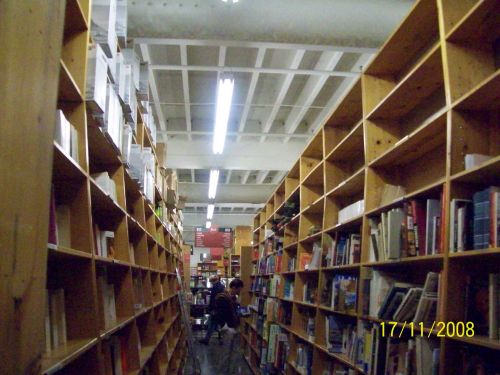 In figures, Powell’s Books at 1005 W Burnside means 1,000,000 books divided into 9 color coded rooms (which makes it fun to look for your interest in the, say, orange section), 122 major subject areas and 3,500 subsections. The store boasts around 6,000 visitors a day, out of which half generally buy something on their visit. While the store does not surpass its condition of a warehouse of books, it is cosy and worth your visit. The Financial Times referred to it as “an attractive destination for anyone with a healthy appetite for the written word.”

And as I am writing these words, I am looking at my Powell’s Books souvenir in the form of a bookmark that has been placed in a place of honor with a magnet on my fridge.