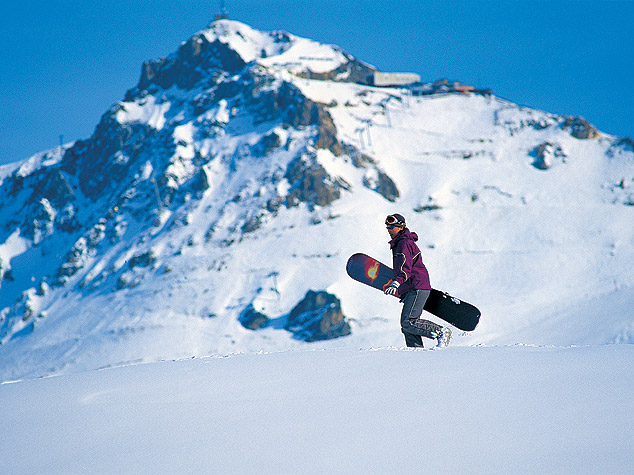 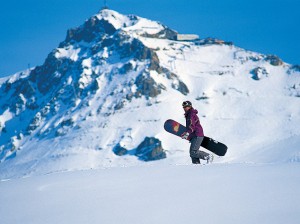 You may be asking yourself, “Why ski in Meribel?” The answer is that though skiing may be done anywhere else in the world, Meribel has special features that make it one of the most thrilling skiing sites in the whole world. Not only are there beautiful luxury ski chalets in Meribel, there are a number of special factors that make it one of the most popular skiing sites globally.

One of the reasons why millions of people from every part of the world tour Meribel for skiing is because it has world class accommodation. It is as easy as A-B-C to book a hotel in Meribel. There is also the wonderful Meribel Holiday Finder feature that is going to help in booking the hotels. It also has a lot of negative and positive reviews that have been done by a number of customers. These reviews are going to help you in a big way.

Still asking why ski in Meribel? Another reason why you should is due to the fact that there are many adventure companies that are going to supply you with all the fun and enjoyment you need. You will find mountain guides whose only interest is to serve you. There are spa shops, flights that are available any time you need them, golf courses, sports shops, among other amenities that are going to help you do you’re skiing under the most favorable conditions and engage in other activities once you are tired of skiing.

Another reason why you would chose to go skiing in Meribel is the fact that you are going to enjoy a lot of night life after a day of skiing. The apres-ski nightlife is going to keep you on your toes and give you an excuse to enjoy drinks with friends after long sessions of skiing.

There are tourists who are known to go skiing in Meribel just because they would like to sample the choice wine at the Jack’s Bar. Others just travel there because they have known themselves unable to stay without the fantastic nigh life of the La Taverne. The tasty cuisines that are found at the Le Rond Point have made thousands if not millions of people travel from their native countries to Meribel simply because the dinner has become to them something they must take every other time. And with Doron Le Pub, who should be asking the reason why anyone should going skiing in Maribel?