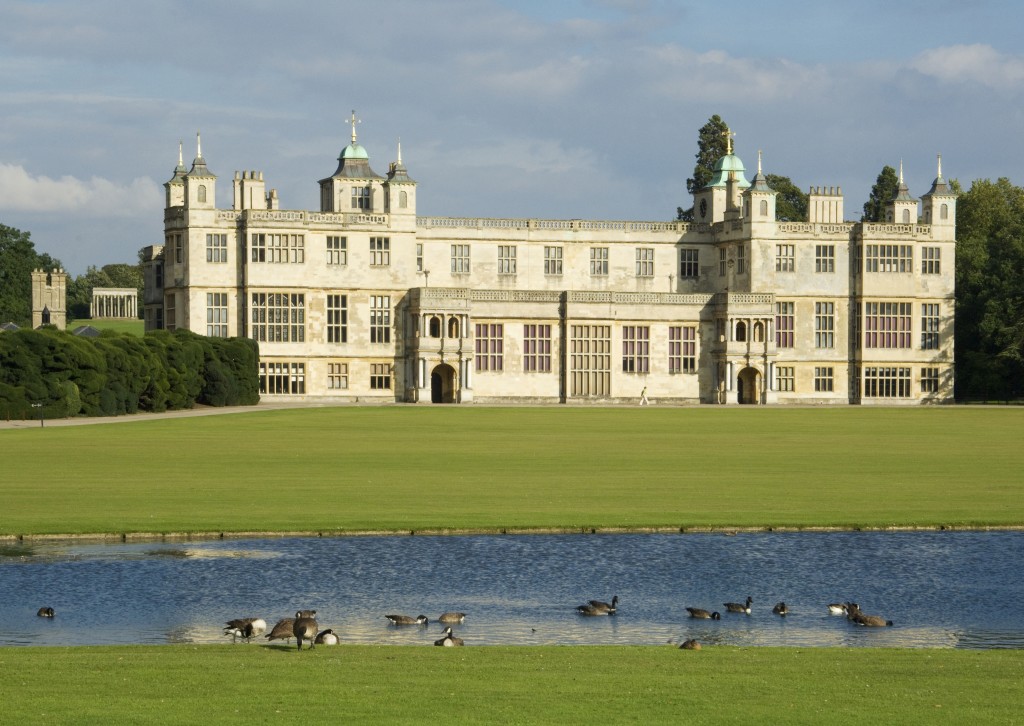 London conjures up images of royalty and power. It is the capital of England and the United Kingdom and is one of the most popular destinations in the world, attracting approximately 30 million tourists a year. This historic city, which sits on the River Thames, has been the site of many major events including the 2012 Summer Olympics. While there is certainly much to do in the capital, there are also many interesting sites nearby that can be visited during a few short day trips from London:

Located in Kent in the southeast corner of England, Leeds Castle was constructed during the reign of Henry I and served as residence for royalty for much of its more than 900-year-long history. Six queens called Leeds home, earning the castle the nickname “The Ladies Castle.” The moat that surrounds the castle is actually a lake fed by the River Len, and punting on the water is a favorite activity. The castle grounds boast an elaborate yew maze as well as a turf maze designed for young children.

Located in south central England, the Cotswold area is known for its pretty golden-colored limestone villages and beautiful gardens. The Cotswolds area is so picturesque that it has been officially designated as an “Area of Outstanding Natural Beauty.” Not surprisingly the scenic Cotswolds area is popular with nature lovers and is an excellent place to go horse riding and cycling. The area is also home to wonderful farmers markets and many charming old buildings.

This city, on the Sussex coast, has been a popular beach resort since the mid-19th century. Much of its popularity is due to the proximity to London, making it popular with day trippers. The beachfront is lined with graceful old Victorian homes that today provide tourist accommodations. Visitors will want to walk out on the famous Palace Pier or admire the traditional English gardens. The city has a vibrant nightlife, and is home to many entertainers and athletes. 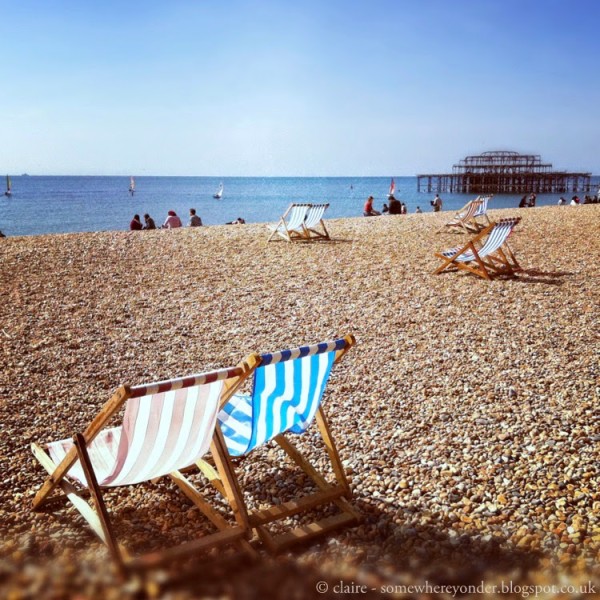 At Warwick Castle, which was originally built in 1068, travelers can get a glimpse of what life was like in medieval times. The castle features beautiful gardens and entertaining shows, including a birds of prey show and a popular dungeon attraction. Warwick Castle also boasts an impressive suit of armor collection. Travelers who want to overnight on the castle grounds can actually rent a medieval tent, which includes admission to Warwick Castle and breakfast.