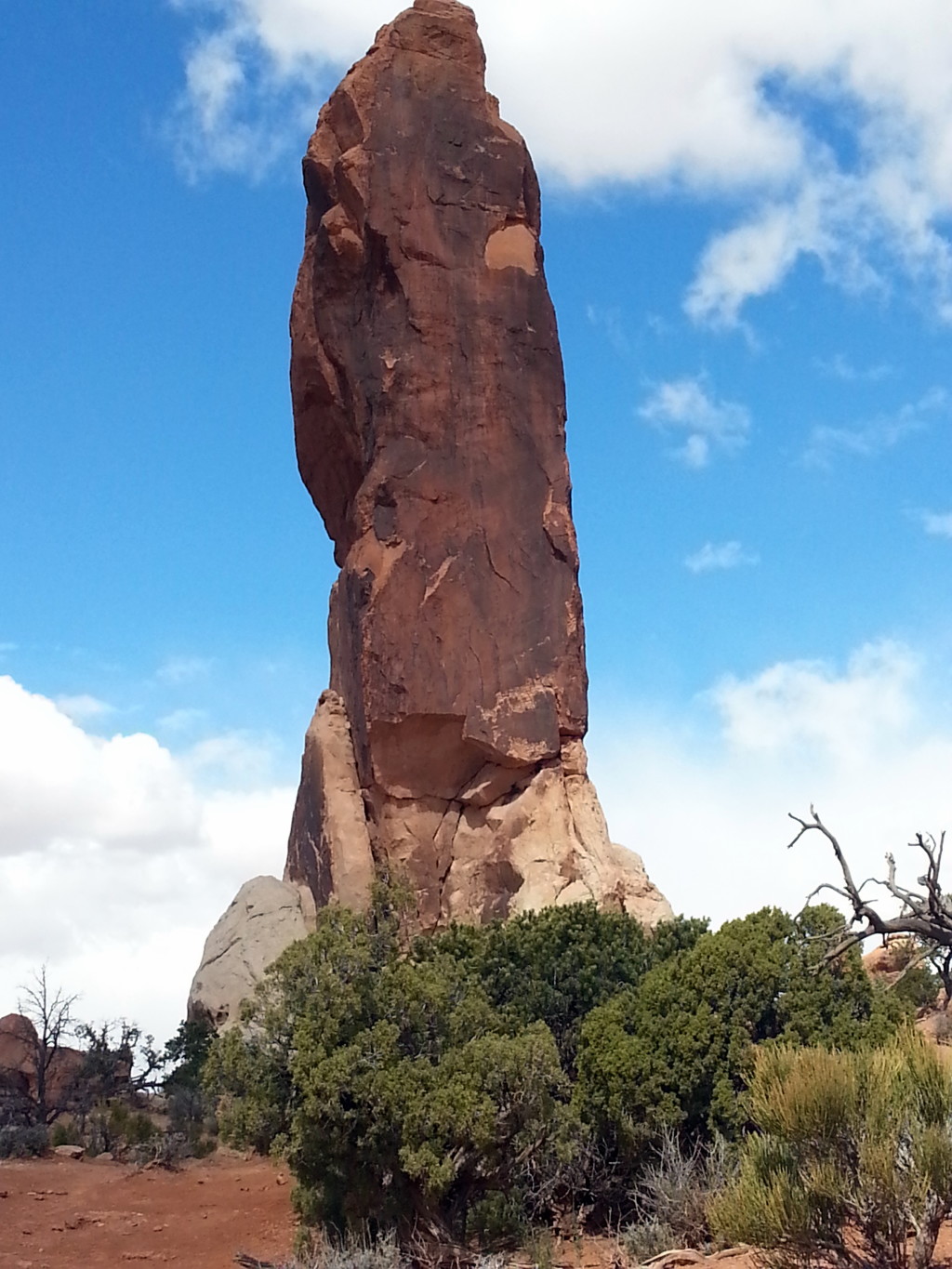 What exactly is a monolith? Anyone who has seen the movie 2001: A Space Odyssey will probably have the image of an advanced machine built by aliens to encourage humankind to progress with technological development. Actually, the word monolith comes from the Greek word “monolithos”, derived from mono and lithos. In the context of this top 10 list it refers to a geological feature such as a mountain, consisting of a single massive stone or rock. 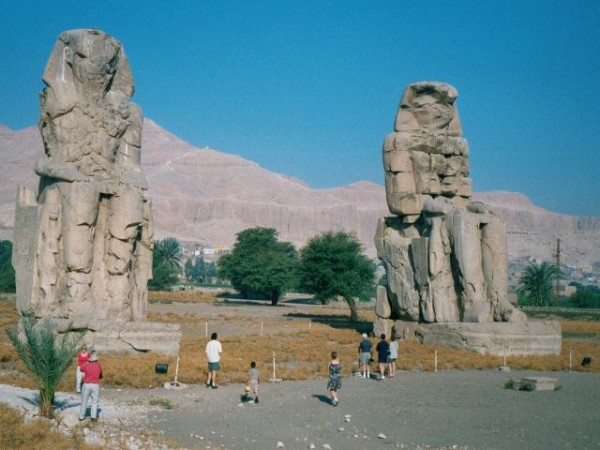 A problem with finding the largest monolith is that the term “monolith” is somewhat ambiguous. Geologists therefore often prefer the terms monadnock or inselberg to describe an isolated hill or a lone mountain that rises above the surrounding area. Most monoliths in this top 10 are inselbergs, although not every inselberg is a monolith. For example, Mount Augustus in western Australia is often called a monolith but it is actually a monocline, an exposed piece of rock belonging to a layer beneath. In other words a monocline is not a single piece of rock although the distinction isn’t always clear.

Peña de Bernal (“Bernal Peak”) is Mexico’s largest monolith located in San Sebastian Bernal, a small town in the state of Queretaro. The rock rises 350 meters (1148 feet) above the town and was formed some 100 million years ago during the Jurassic period when it was at least three times higher than today.

The Rock of Gibraltar is an overseas territory of the United Kingdom on the southern coast of Spain at the entrance to the Mediterranean sea. The 426 meters (1,396 feet) high limestone monolith is the home of 27,800 Gibraltarians and 250 Barbary macaques, the only wild primates in Europe. In Greek mythology Gibraltar was one of the Pillars of Hercules which marked the edge of the Mediterranean and the known world.

One of the most famous sights in Yosemite National Park, the granite monolith El Capitan rises almost 910 meter (3,000 foot) vertically from Yosemite Valey. It is is a favorite challenge among expert rock climbers. In 1958, Warren J. Harding, Wayne Merry and George Whitmore were the first to climb the Nose of El Capitan using ropes, pitons and expansion bolts.

Torres del Paine is a national park in the Extreme South region of Patagonian Chile and features mountains, lakes and glaciers. The centerpiece of the park are the three Towers of Paine; spectacular granite monoliths shaped by the forces of glacial ice. The highest peak is about 2,500 meters (8200 feet).

Mauritania’s best kept secret, the Ben Amera lies hidden in the desert waiting to be discovered by mass tourism. According to some sources it is the second largest monolith in the world after Uluru. Ben Amera is located 5km from Tmeimichat, a small village on the route of the desert train between Nouadhibou and Zouerate.

Rising 386 meters (1,267 feet) above the surrounding terrain, Devils Tower is the core of an ancient volcano exposed from erosion. It is located in the Black Hills in Crook County, northeastern Wyoming and was declared a United States National Monument in 1906 by President Theodore Roosevelt. The mountain became world famous in 1977 when it was chosen as the location of the alien-human rendezvous point in Steven Spielberg’s Oscar winning science fiction film, Close Encounters of the Third Kind.