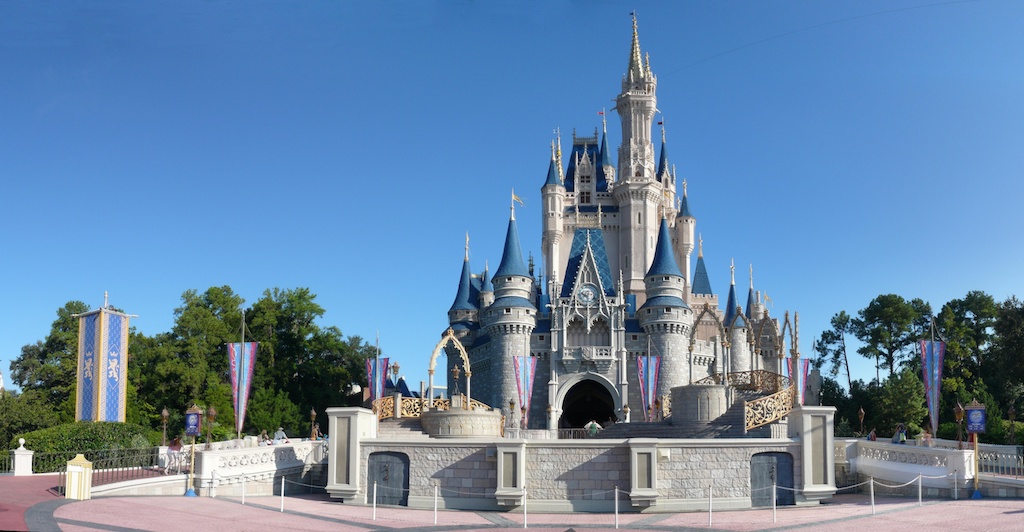 Orlando has been given the status of the “Theme Park Capital of the World”, and for good reason! This city has enough theme parks to keep you excited for months altogether. Apart from the two major attractions, “Disney World” and “Universal Orlando” that can keep you entertained for months altogether. Buy your Orlando Theme Park tickets online so that you don’t waste any time standing in the long queues outside. Here is a list of the five best Theme parks in Orlando:

The first theme park that made its way to Orlando was Walt Disney World, way back in 1971 and continues to be a favorite amongst kids even today. Children love getting clicked in front of the famous centerpiece of the Cinderella castle and riding the exciting roller coasters, Disney-inspired rides and much more! Since then, this heavenly place on earth has expanded and has been divided into different themed areas such as Animal Kingdom, Hollywood Studios and Epcot and the original Magic Kingdom. The water parks here, Typhoon Lagoon and Blizzard Beach are a steal as well with their exciting water slides and other activities.

One of the most loved marine-life theme parks in the United States, SeaWorld lures children from around the world to its wide range of aquatic-themed rides, roller coasters and exhibitions. Some of the most interesting things here include the Shark Encounter Tunnel where you can walk underwater and get an hands-on experience with the animals. The Discovery Cove and Aquatica Water Park are also part of the extended boundaries of Seaworld, but these are treated as independent theme parks with their own tickets.

A part of the Universal Orlando Resort, this theme park allures tourists from the country to its Hollywood-inspired rides and attractions. This park receives an annual footfall of 7 million guests and some of the main attractions include a segment dedicated to Harry Potter, Transformers, Men in Black and the Simpsons Ride.

Known as the Islands of Adventure in Orlando, this theme park is as popular and highly rated as the other ones in the list. It is also a part of the Universal resort area and the most famous attractions here include an area for Marvel, Jurassic Park, Harry Potter locations such as the Castle and the Forbidden Forest. Readers of Marvel comics will fall in love with this place with Marvel inspired rides and life sized characters.

It is the largest theme park in Orlando and is located right next to Lake Eloise, and is a drive from the city or Orlando. There are many attractions here include rollercoasters, Lego-models of Kennedy Space Center and more, shows, performances, etc. The rides here are exciting and children who are less than 12 years of age fall in love with the park. There is also a Legoland Water Park adjacent to this theme park, where the entire family can head for some water fun after experiencing the exciting rides and attractions here!

Apart from the five that we have mentioned above, there is a multitude of theme parks in Orlando that are ideal for a family vacation and are waiting to be explored!