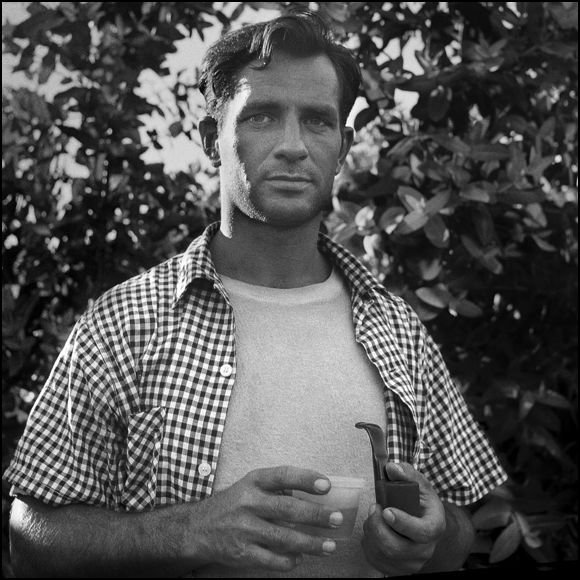 We all know that taking to the road and exploring different places and things is definitely a way to extend one self and stretch the mind into new places. Naturally when many gifted writers and thinkers traveled it inspired them in the form of some wonderfully inspiring quotes. The following list coming from the likes of Jack Kerouac, Henry Miller, and Mark Twain to name a few speak of the raw excitement of travel as well as some of its harsh realities.

– “One’s destination is never a place, but a new way of seeing things.” – Henry Miller

– “The world is a book and those who do not travel read only one page.” – St. Augustine

– “A journey is like marriage. The certain way to be wrong is to think you control it.” – John Steinbeck

– “Travel is fatal to prejudice, bigotry, and narrow-mindedness.” – Mark Twain 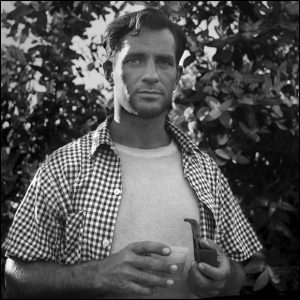 – “Our battered suitcases were piled on the sidewalk again; we had longer ways to go. But no matter, the road is life.” – Jack Kerouac

– “Twenty years from now you will be more disappointed by the things you didn’t do than by the ones you did do. So throw off the bowlines, sail away from the safe harbor. Catch the trade winds in your sails. Explore. Dream. Discover.” – Mark Twain

– “Do not follow where the path may lead. Go instead where there is no path and leave a trail” – Ralph Waldo Emerson

– “Two roads diverged in a wood and I – I took the one less traveled by.” – Robert Frost

– “A journey of a thousand miles must begin with a single step.” – Lao Tzu

– “I have found out that there ain’t no surer way to find out whether you like people or hate them than to travel with them.” – Mark Twain

– “I soon realized that no journey carries one far unless, as it extends into the world around us, it goes an equal distance into the world within.” – Lillian Smith

– “Travel is glamorous only in retrospect.” – Paul Theroux

– “Adventure is a path. Real adventure – self-determined, self-motivated, often risky – forces you to have firsthand encounters with the world. The world the way it is, not the way you imagine it. Your body will collide with the earth and you will bear witness. In this way you will be compelled to grapple with the limitless kindness and bottomless cruelty of humankind – and perhaps realize that you yourself are capable of both. This will change you. Nothing will ever again be black-and-white.” – Mark Jenkins