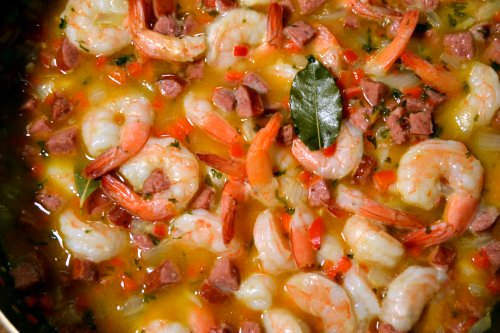 Anyone who has been travelling knows there’s no such thing as uniformity across a country. It’s one of those mind blowing things we just don’t think about before we set out, assuming that there is a collective identity in a nation and that everyone within those countries has the same views and way of life. Once you arrive though, you see how silly this notion was.

A great example of this is in the United States of America where it may seem homogenous to an outside observer but to anyone who has visited it knows, West Coast to East Coast, Heartland to Prairies, Hawaii, Alaska and everywhere in between – there is a distinct feel to each region and a way of life all their own. Perhaps nowhere within the US is more distinct than that of the southern states.

Below is a list of some of the cornerstones of the southern tradition in the United States and without a doubt should be experienced if you get the chance and are in the area.

Whether it’s in the backwoods, the forests or the open waters, there are plenty of chances to hunt and catch animals for consumption. Hunting and fishing aren’t just done for fun – for many people, they’re a way of life. Some people make it a point to visit the bayous and sample the local flavour of Louisiana but why not head out on a boat and catch some shrimp yourself? If you’re in Alabama, maybe try hunting on for size with an experienced guide (and after taking the Alabama hunters’ safety course). There’s no shortage of ways to enjoy your time down here! 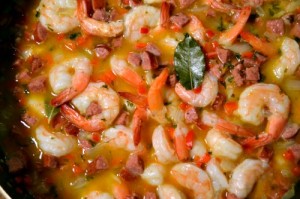 Food is a great pillar of the southern mentality and no visit is complete without those rich, make you feel good all over flavours that really hit the spot. You can find healthy fare, but why not live a little and have some traditional fried chicken, gumbo, corn bread and everything else that just warms the soul?

Sports are an essential part of the American South, particularly its local ones. High school football teams, (college and professional as well) are assigned the status of legends and the whole town gets out and to see the games and take part in the fanfare. It’s not uncommon for much of a town to shut down when a game is on, so why not stop by and check it out if you get the chance too?

Tight knit is the term most associated with the communities in the American South because they really do stick together and look out for each other. Southern hospitality is known the world over for being gracious and courteous, taking care to welcome visitors with open arms and greeting them with all the comforts they can afford. It’s no surprising that so many people return as soon as possible!