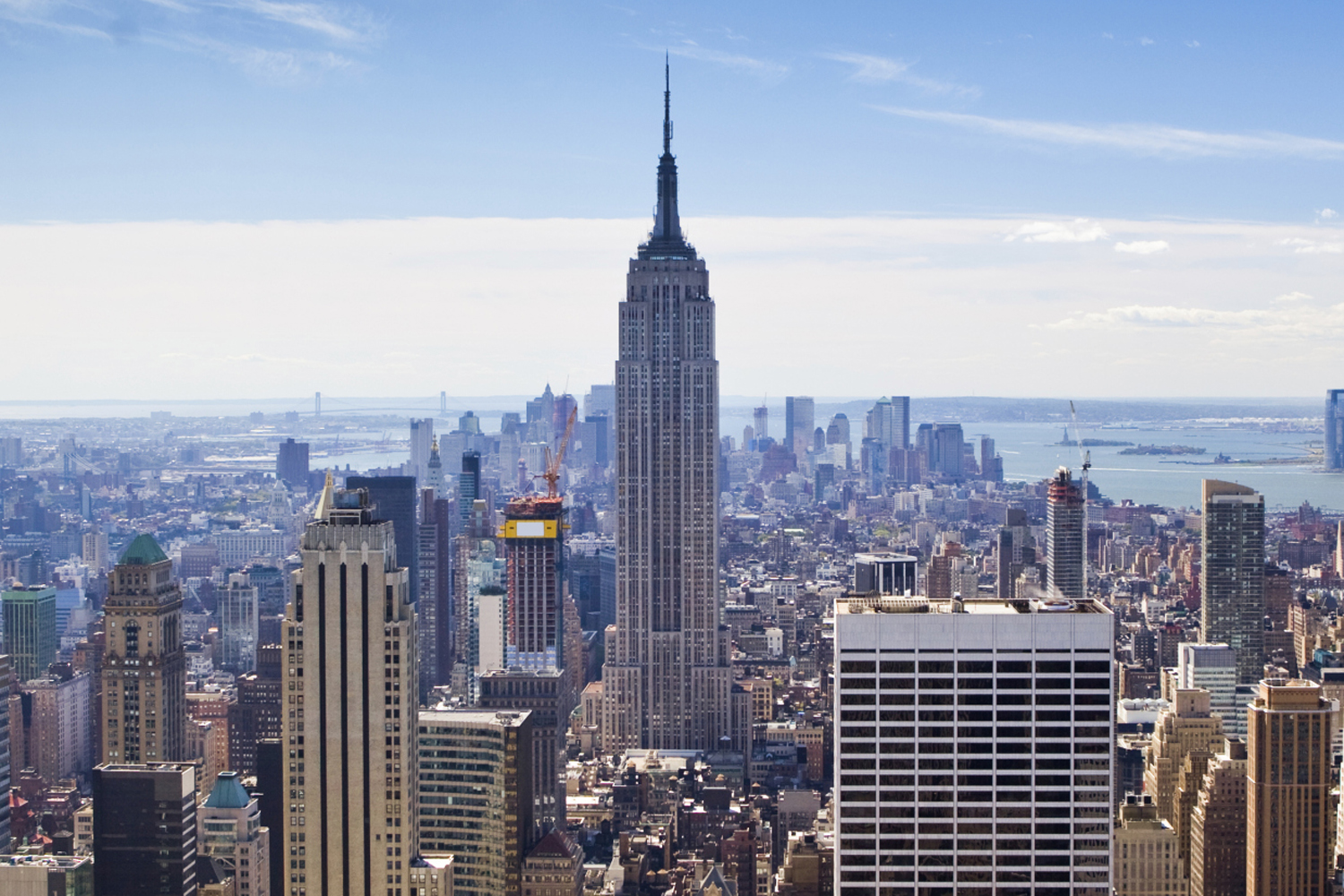 Everyone knows that New York is not just a city, it’s THE city… As thriving of a metropolis as there is in the world there is no limit to the fun that you can have there, but at the same time it wouldn’t help to have a few tips as to the social mores that secretly organize and run this place. In the end what you want is to blend in a little to the New York vibe and not annoy the locals if you do that you’re golden. Below we have a few suggestions for dealing with people here, staying safe, and just having fun… 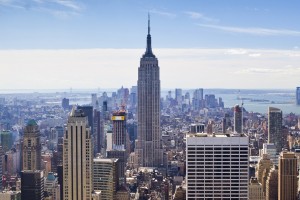 Don’t stick out as a tourist

The best way to have fun in New York is to blend in. If you start standing out as tourist with a I love New York shirt on and a camera around your neck you will be treated like a tourist and shunned. You blend in and you will get so much more respect from people that you talk to. You may even be able to do the unthinkable and ask a New Yorker for directions…  People won’t bite, and it’s human nature to want to help out if they can.

Don’t try to cheap out on Subway fare

Perhaps, you’ve seen it in the movies or on TV, people jumping the turnstile and getting a free ride on the subway, but come on… there are never free rides. Really, it might not be the most fun way to spend your vacation being escorted to the police station to spend the night in jail for fare jumping. Tickets just cost $2.25… and it beats paying rather than risk a $100 dollar plus fine.

So you’ve made it all the way to Gotham the city of a million restaurants that match every possible price point… take advantage of it. I know it’s easier, and there can be a comfort in eating in a restaurant that you know – ie Applebees or TGI Fridays – but that is hardly enjoying the New York experience. Expand yourself a little and enjoy some of the restaurants that give this city its world reputation. Even if fine dining isn’t your thing, what about some authentic NYC pizza?